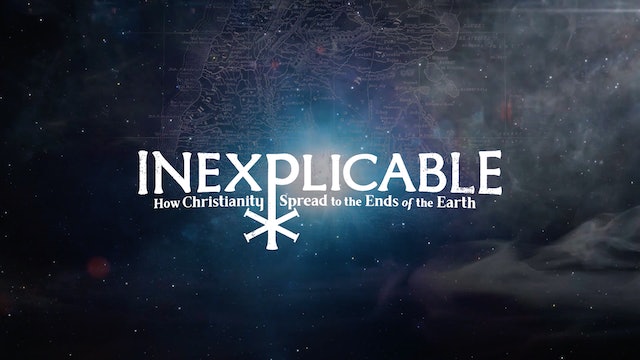 Inexplicable: How Christianity Spread to the Ends of the Earth

Inexplicable: How Christianity Spread to the Ends of the Earth is TBN’s six-part documentary series chronicling the Gospel’s spread from 12 Apostles in Jerusalem over 2,000 years ago to a major presence on every continent today.

The series is narrated by Golden Globe ® nominee Dennis Haysbert.

Journey through centuries and continents, exploring Christianity’s arrival and influence around the world. 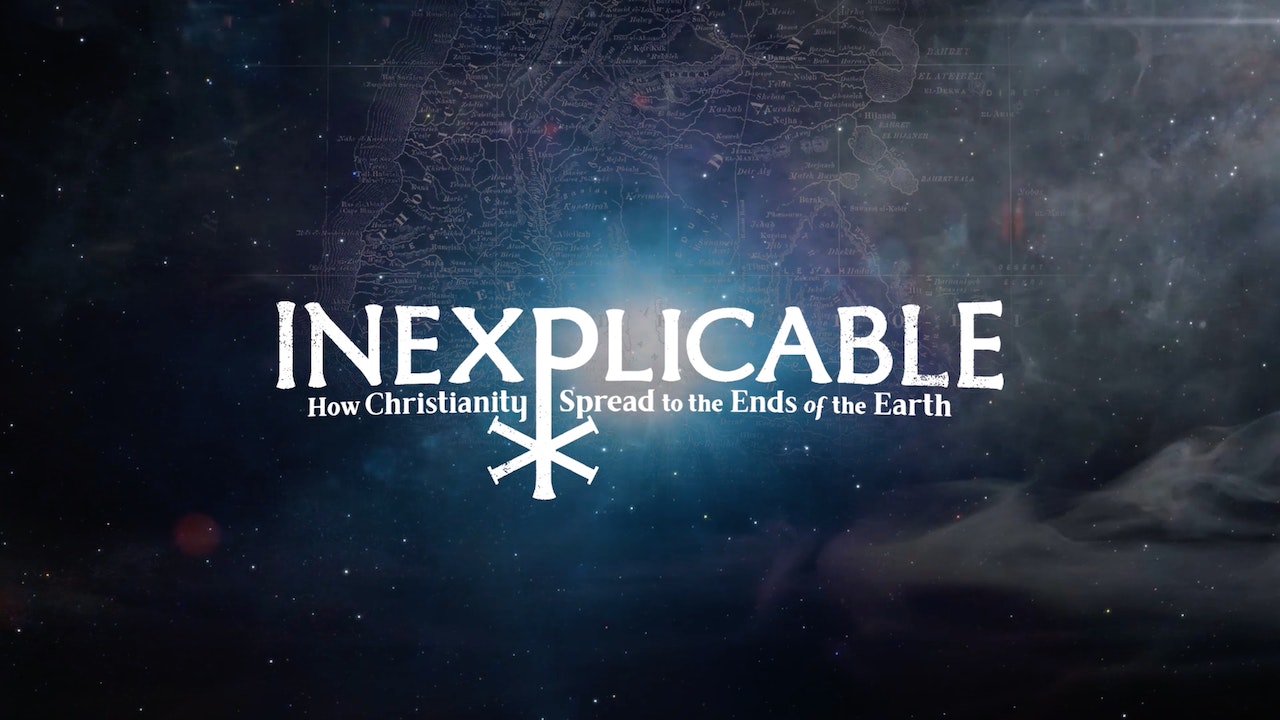